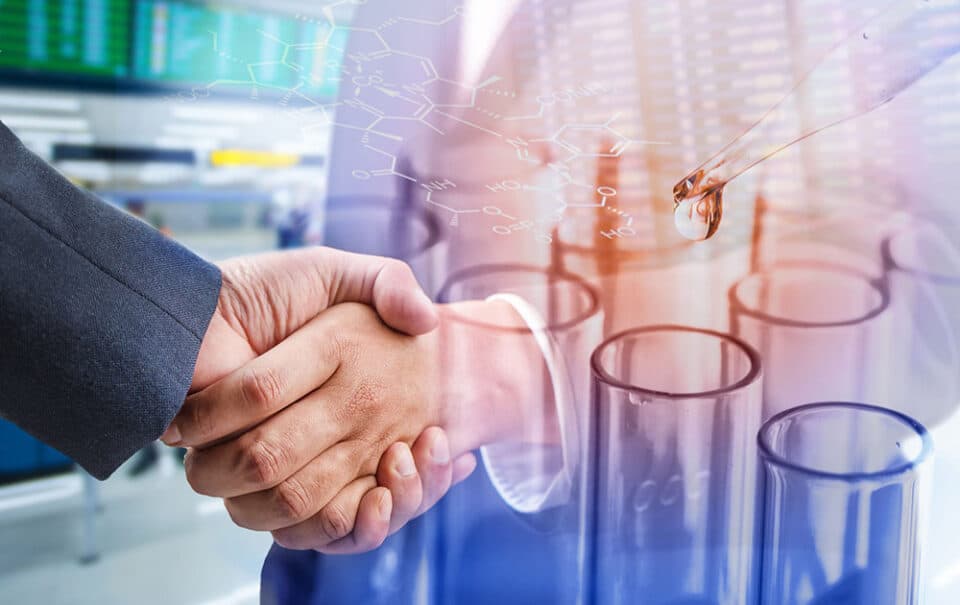 Coppe Laboratories is a contract research organization and a CLIA-certified reference laboratory in Waukesha, Wisconsin (USA) specializing in research and diagnostics for emerging viral diseases. 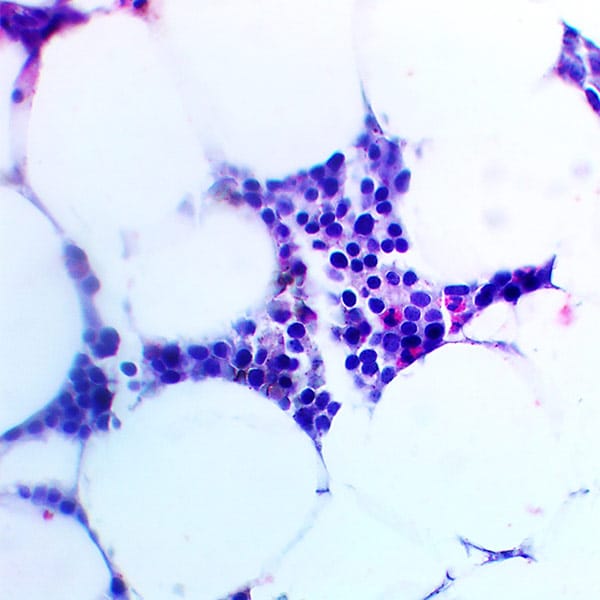 Prior to our incorporation, Founder Dr. Konstance Knox and her scientific collaborator Dr. Donald Carrigan were the first to describe human herpesvirus-6 (HHV-6) reactivation and disease in transplant recipients. With this foundation, Coppe Laboratories uniquely provides HHV-6 immunohistochemical staining of tissue for determination of HHV-6 reactivation and DNA testing on hair follicles/nail clippings for determination of HHV-6 chromosomal integration (ciHHV-6).

In 2017, we published collaborative tick-borne research confirming that deer ticks (I. scapularis) can carry and simultaneously transmit Powassan/Deer Tick virus along with the Lyme bacteria and other pathogens. From this research we developed the first and only commercial serological test available for Powassan Virus (Deer Tick Virus) infection.

In support of finding answers to the COVID-19 pandemic, our research advancement team is conducting controlled studies in our facility’s safe and highly contained BSL-3 Laboratory for preliminary COVID-19 (SARS-CoV-2) drug development.

Coppe Laboratories was founded by Dr. Knox out of her infinite drive to find answers to difficult or little-studied virological questions. With the emergence of new viruses and mutations, her expertise in infectious diseases and immunology continues to support advancements in the biotech and pharmaceutical industries.

Dr. Knox received her PhD in experimental pathology from the Medical College of Wisconsin (MCW). During her time as a doctoral student at MCW, Knox studied under Donald Carrigan, PhD, with whom she collaborated on various publications during that period. Knox and Carrigan were founders of Viracor and Wisconsin Viral Research Group (WVRG). 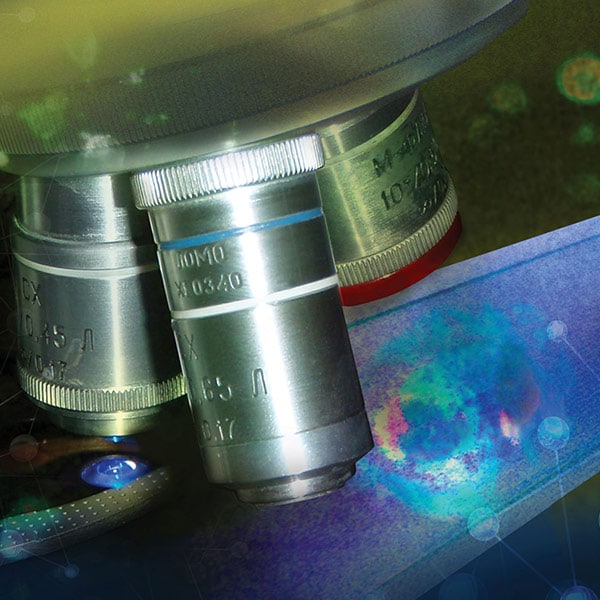 First to identify that the tickborne flavivirus Powassan/Deer Tick (POWV/DTV) Virus can commonly be found as a co-pathogen in ticks infected with Lyme disease borrelia with evidence that both the Lyme borrelia and POWV/DTV can be concurrently transmitted to humans from the bite of the deer tick I. scapularis

Development and Validation of a Serologic Test Panel for Detection of Powassan Virus Infection in U.S. Patients Residing in Regions

First to challenge and scientifically refute the hypothesis that Chronic Fatigue Syndrome was caused by a murine retrovirus.

First to identify human herpesvirus-six (HHV-6) as a cause of acute and subacute encephalitis in immunocompromised individuals.

Fatal encephalitis due to variant B human herpesvirus 6 infection in a bone marrow transplant recipient
May 1994, N Engl J Med

First to identify human herpesvirus-six (HHV-6) as a cause of pneumonitis in immunocompromised individuals.

First to identify human herpesvirus-six (HHV-6) as a serious pathogen in immunocompromised individuals causing or contributing to immune suppression and immune dysregulation.

Ready to connect with Coppe Labs?